Hello my lovelies! I’m just posting a quick update about this blog. I’ve been working a full time job for just over a week now, and my contract lasts until the 27th of December. Sadly, the hours of the job aren’t very conducive to keeping a blog as regularly updated as I’d like, since I’m working 12 noon till 8PM and it takes about 40 minutes to an hour to get to and from work, which cuts down my playing, researching and writing time quite considerably.

I’m still going to keep the site updated as often as I can, aiming for at least a couple of posts each week, so fear not- activity will slow but not cease.

I hope y’all had a deliciously spoopy Halloween. 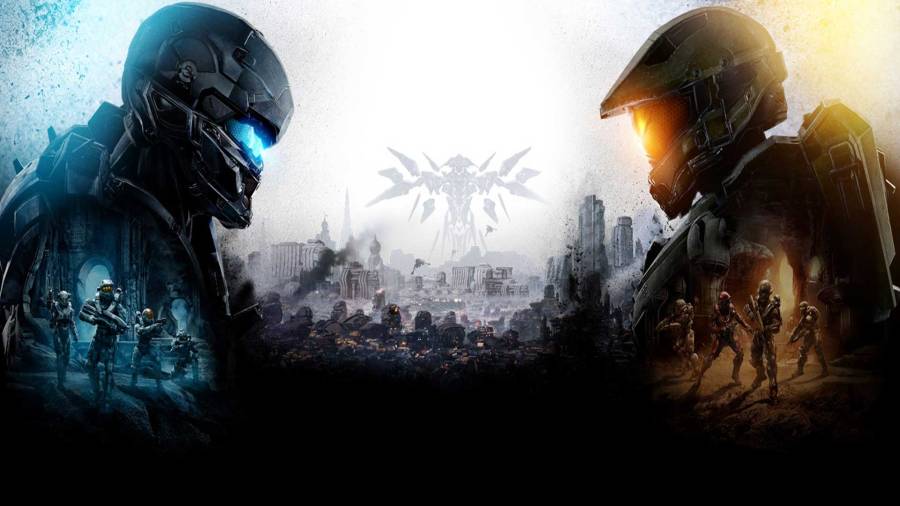 As I write this introductory sentence, it’s 01:01AM Wednesday morning, the 28th of October 2015. I’ve formed the habit of glancing at my TV for the last couple of hours, because Halo 5 has a 9GB day one update. See, I work from 12 noon to 8PM, it takes about an hour to get home, another couple of hours to cook and eat tea as well as have some much-needed interaction with my housemates. I knew it’d take a while for the game to install; I set off the process several hours ago, but for some reason by Xbox One waited for me to try to launch the game before telling me that a 9GB update is required to play the game.

I could have gone offline and continued update-less, but since games like Tony Hawk’s Pro Skater 5 have crucial single player content locked in their day 1 updates, I feel more inclined to launch with the most up-to-date version available to me.

I understand the usefulness of day one updates. I know there’s a substantial window of time between sending a game off for certification, manufacture, et cetera and the actual release date of the game, within which window the developers are able to squirrel away at fixing bugs and the like. That’s a fine and useful way to use day one updates. It’s also understandable to gate multiplayer modes in day one patches to stop people who manage to get their hands on the game earlier than the general public from zooming ahead of everyone else.

Another argument is that day one updates allow for developers to ignore disc storage restrictions, but that can be fixed by splitting content between several discs if needs be. If you’re releasing a AAA game, it’s not that much of a monetary stretch to print extra discs. You can even funnel the money from the deals with Mountain Dew that everyone mocks you for.

But 9GB? For some people with fast internet connections due to geographical or economical reasons, that’s a paltry amount of data. For everyone else, though, it’s a royal pain in the unmentionables. I’ll admit that my work hours limit the amount of evening playtime available to me, but a system that gives the game a three hour slot to install itself on the day of purchase, and yet fails to meet that timeframe, is not a good system.

We’re increasingly moving away from a place where the majority of a gaming experience can be enjoyed without an internet connection, or where gamers have to passively jump through hoops for potentially hours just to enjoy their new purchases. It’s a complicated issue with lots of niggling caveats on both sides, but what I think the core of the matter lies in the question: “Does the player benefit in any meaningful way despite having their access to said product arbitrarily restricted by their internet connection, when the problem can be worked around in other ways?”

It’s now 01:23 and I don’t think there’s been another percent of progress yet. I know my answer.