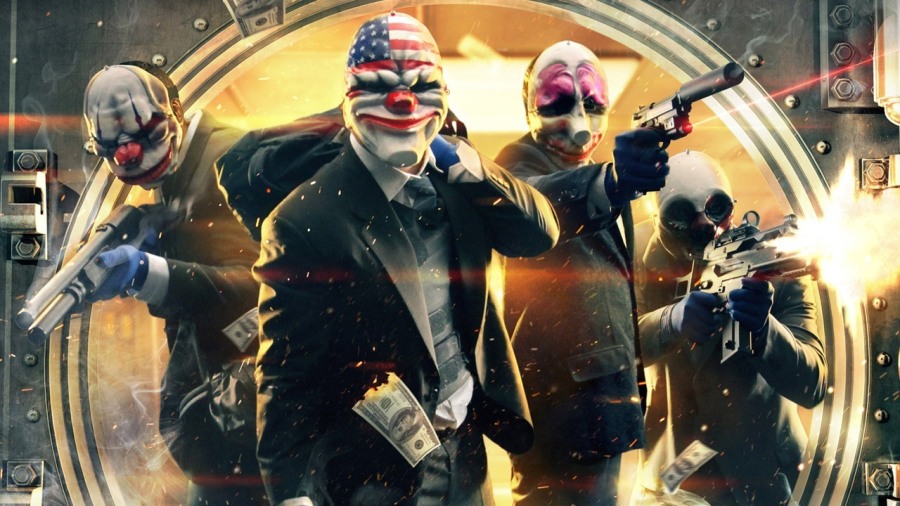 Assassin’s Creed: Syndicate. Rise of the Tomb Raider. Halo 5. And now Payday 2. In the last couple of weeks, it’s been announced that all of these games have microtransactions. All these fully priced retail releases.

It’s defying sense at this point. For any fully priced game to attempt to bleed its customers for small change is nothing more than a smack in the face. It makes sense for Free-To-Play games, so long as it’s not a Pay-To-Win mechanic creating a rift between the haves and have-nots. I’m even willing to give games a free pass if what you’re paying for doesn’t affect the gameplay in any way, like skin packs and the like. In fact, for the moment I’m willing to give Destiny something of a free pass for its microtransactions, because not only are they for useless gestures and emotes, but their inclusion is reportedly to help fund future DLC expansions. I’m not sure whether this means just the smaller expansions like Dark Below and House of Wolves, or whether it also includes larger expansions like The Taken King, however I’d put my money on the former.

So, free games having microtransactions can often be justified; the developers need to get money from somewhere if they don’t want to pester people with adverts. But in a fully priced release offering to fast track your advancement or otherwise improve your in-game abilities? That’s pretty egregious.

Payday 2’s system is even more offensive. At the end of a game, you get a safe with some loot inside. You need to pay for drills to open these safes to get at the loot inside- weapon skins. Not only are these safes shoved in your face, rather than tucked away in a menu where you might not come across the option to Pay-To-Own (I only knew about microtransactions in Dead Space 3 because of the internet), but the weapon skins also affect the stats of the weapons, essentially making the system a Pay-To-Win one.

Alongside the blatant disregard for consumers that Microtransactions represent, they also detract from games by diverting developers’ attention away from other aspects of the game that could’ve been improved upon. Not that microtransaction-less games are always perfect and bug-free, but at least more potential attention is focused upon polishing the game.

I don’t know how long publishers and developers are going to keep shoving these systems down gamers’ necks. It’s never met with anything other than anger and scorn. Perhaps sometime soon microtransactions (in fully priced games) will go the way of the Online Pass. I damn well hope so.